“Our newest board members bring a wealth of experience and expertise, and we look forward to their contributions as we work to fulfill our mission to protect customers with innovative and easy-to-use insurance and financial solutions,” said Peter Costello, president and CEO, BCS Financial. “We are very fortunate to have them join us as we execute our strategies, and provide value for our customers and shareholders.”

Bell, Gore, and St. Hilaire were appointed in November, joining Dr. Craig E. Samitt, M.D., appointed in May, as new board members in 2020.

Walter Bell is a former Chairman of Swiss Re America Holding Corporation, where he provided supervisory governance of Swiss Re’s Americas businesses and oversaw and directed regulatory and public affairs for all the North America businesses from September 2008 to October 2012. Bell served as Alabama Insurance Commissioner, leading efforts to streamline the Alabama Department of Insurance, and also served as President of the National Association of Insurance Commissioners (NAIC) and Vice Chairman of the International Association of Insurance Supervisors (IAIS) Executive Committee.

Diane Gore is President and CEO of BCBS Wyoming, Wyoming’s oldest health insurer. She began her decades-long career at BCBSWY shortly after graduating from the University of Wyoming, and has been involved in the company’s financial area since she began her employment. She was named Chief Financial Officer and Treasurer in 2002, Chief Operating Officer in 2017, Executive Vice President in 2018, and President and CEO in 2019.

The full Board of Directors roster can be found here. 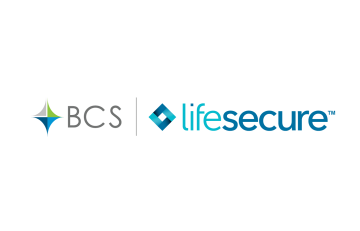 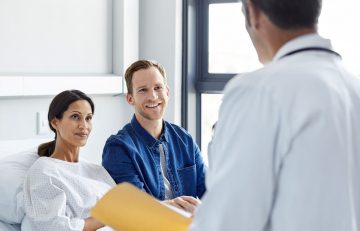