Did you know? June was BCS’s birthday month! BCS was founded June 18, 1981. BCS celebrated with a company picnic on Founder’s Day. Read on for some historical facts about the company, and its products: 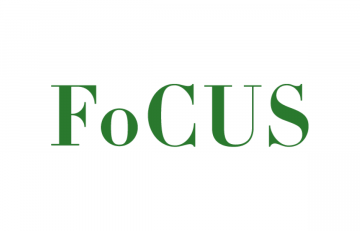 The Financing and Reimbursement of Cures in the US (FoCUS) White Paper Highlights BCS Stop Loss GT ProductJune 24, 2021 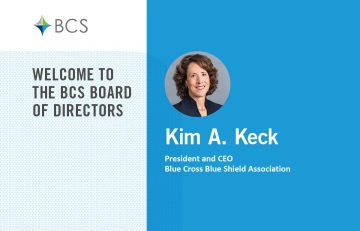 Kim A. Keck, President and CEO of BCBS Association, Joins BCS Board of DirectorsJune 8, 2021 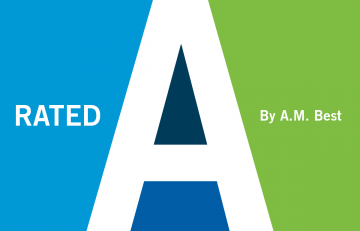 BCS Financial Receives Upgraded AM Best Rating to A (Excellent)August 3, 2021 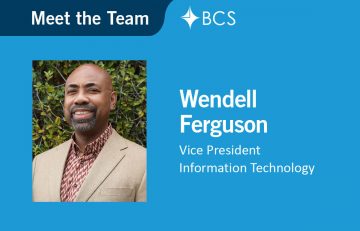 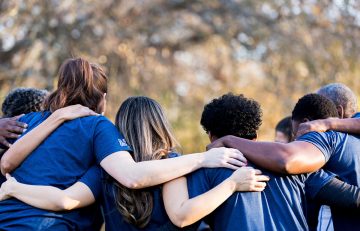